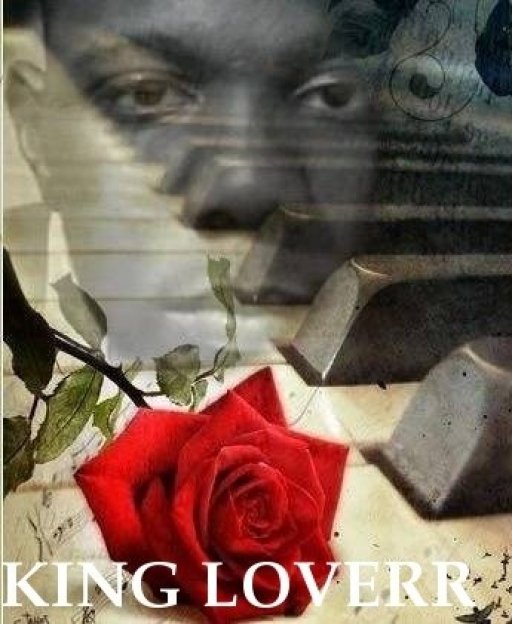 Deep voice baritone "King Loverr" was born May 11, 1984 in Sumter, South Carolina. Raised in a singing family "King Loverr" always had the desired to sing but hidden it for years. It wasn't until he was 15 when he wrote his first song "Shari" and got serious about it.

At the age of 16 "King Loverr" formed his first group which was a duo called "Ready 4 Love" which recorded their first, and only song "Paradise. Around the age of 18 "King Loverr" went solo, and around the same time he went through a voice change. His voice got deeper, and he realized that he had to find his sound. So he started listening to singers like Will Downing, Isaac Hayes, Christopher Williams,and Barry White.

His first recording was "Island Girl" a story about a long distance romance between a lonely guy, and a friendly Island Girl. Lookout for his debut album "Dream of Loving You" coming soon!!!!!

King Loverr is available for Booking, and signing. Call "King Loverr" at 803-478-4719 or email him at kinglovermusic@yahoo.com 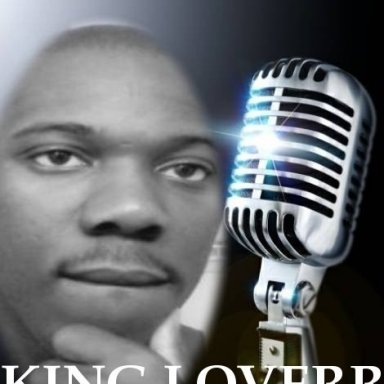 album: LOST IN THE QUIET STORM