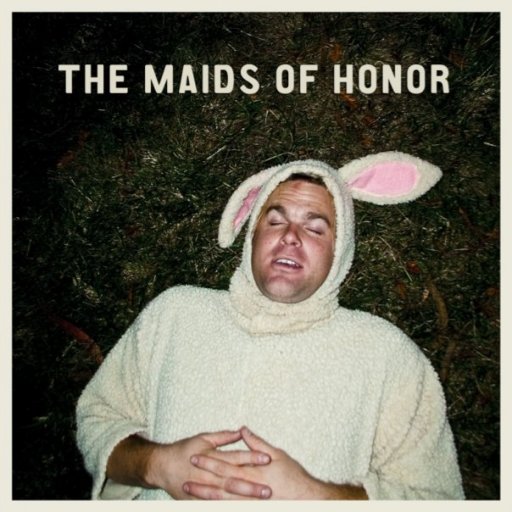 About The Maids of Honor

The Maids of Honor » Timeline