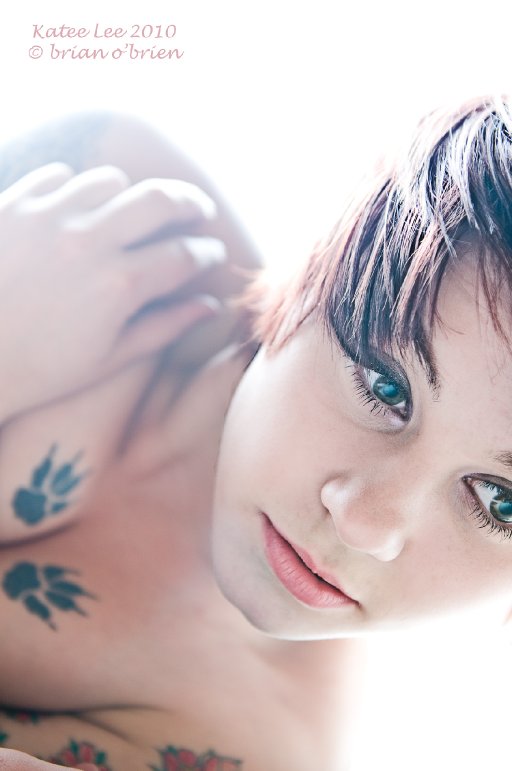 "The dark  whiskey voice of Katee Lee possesses you with her "powerhouse bass and vocals". There's no one else that sounds even close to her in music today ("and...this girl can sing" raves George Stroumboulopoulos). She slays with cadence as she slips easily through big chorus' and leaves fans screaming for more." - Keri Jade Ruddick

I began singing at 8 and won various awards in my hometown at an early age. Between 10-13 I was involved alot with music theater and learned the importance of dramatic performance. I also appeared a several television commercials. I have been able to utilize my theatre history in my live performances.

At 13, I began playing bass guitar,(taught by brother Nick Lee (a prominent musician and teacher at Long and McQuade and Dennis Fox) and formed the high profile band DAME. (Later to become Moeraes Fate). Vocally trained by Haydain Neale  the late front man of jacksoul and the President for The Canadian Songwriters Association (he was also my songwriting teacher), I am currently working on a full length Cd.

Our biggest show was in front of 30,000 screaming music fans and partiers on New Years Eve 2009/2010 in Niagara Falls, opening for Glass Tiger and Styx. The show was broadcast live across the country.


It was a sad day when Moeraes Fate announced that the band was not going to continue due to inavoidable family obligations. There was a huge outpouring of shock from our fans on the official Moeraes Fate MySpace and Facebook pages.

I continue to do session work, both on stage and in the studio, and am in development with a new exciting band! 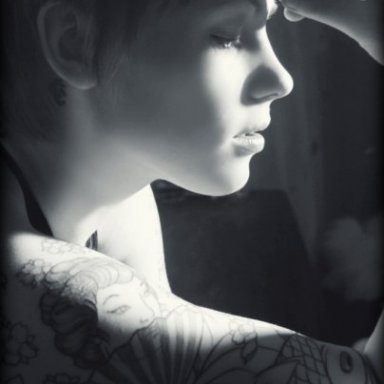