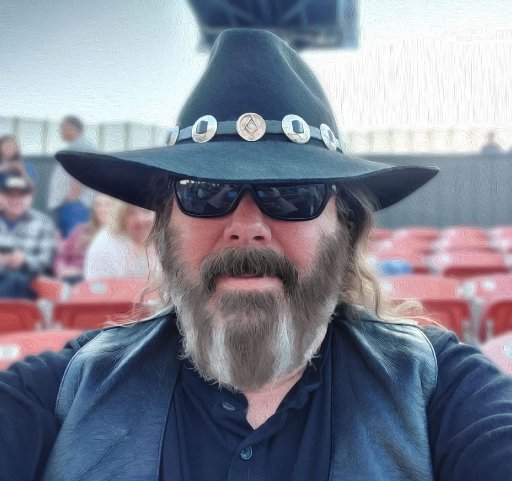 Some people like to complain, and let's face it, there is a lot to complain about!  Unfortunately, complaints do nothing but add to the noise.  Now, if complaints are followed by clea, decisive, sustained action, that is how you bring about change.

I built The Safety Pin Network with a group of like minded friends with the sole purpose of providing a network in which we can organize, plan, and execute resistance to the rising hate, misogyny, and bigotry we are witnessing in our country.  We launched the Safety Pin Network on January 20th, for symbolic reasons, but we need your help!

www.Safety-pin.me is a full blown social network, built for conscientious, active people to network locally, regionally, state-wide, and nationally.  To share ideas on how to resist hateful attacks against minorities, to build a barrier between attackers and their victims, to push back and let the newly emboldened racist movements that they will not be allowed to grow.

We are in "alpha-mode" right now, which means we are building as we go.  The site is fully functional, but we need YOUR HELP to build it - suggestions, ideas, creation of groups, sharing with your friends, and recruiting like-minded users.  Over half of the country agrees with our message, let's get them onboard as soon as possible.

Here is a passionate letter written by one of my cofounders, Mike:

"In the days following Britain's vote to leave the European Union, many British citizens began wearing safety pins to let their immigrant neighbors, co-workers, friends, brothers, and sisters know that they still were welcome and safe in their communities.

On November 9th, millions of children, their parents, and families woke up to an America that no longer seems safe or welcoming to them. These young minds are suddenly forced to grapple with the kind of fears and anxieties that can cripple many adults: loss of identity, loss of community, and the paralyzing fear of losing the only life they've ever known.

'Bring me your tired, your poor, your huddled masses yearning to be free.'
Every man, woman, and child has a right to live without fear of persecution, and to live in a world inclusive of all faiths, beliefs and backgrounds.

America is the product of incredible diversity. We believe in promoting leaders, policies, and actions that inspire America's children, promote solidarity, and safeguard the rights of all our communities' liberties that so many before us have fought and died to promote and protect.