IRS Says Cyber Attacks in May Worse Than Originally Reported 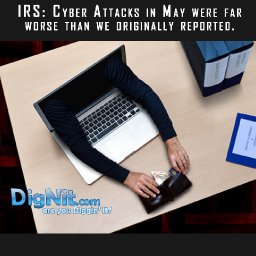 The U.S. Internal Revenue Service has revealed on Monday that the hack attack into one of its databases in May was far more extensive than originally reported, according to the Wall Street Journal.

In May, the IRS reported that tax return information for approximately 100,000 tax payers had been accessed illegally by cyber criminals over a fourth month period.

In a report Monday, the Wall Street Journal said the agency revealed an additional 390,000 tax payers were possibly affected.